Known on the speaking circuit for her warmth, connection & humour, Elka has spoken at big corporations & team functions. Elka is honest with her stellar swimming career & is available to host or be guest speaker. Elka is now seen talking at an expansive list of forums & finding herself passionate with parenting, motherhood & relationships. Her energy, inspiring words and motivation are an audience grabber.

She also had a long relationship as brand ambassador with Bioisland and Maxigenes. She was the youngest board member on the Australia Day Council of NSW (2009-2011) and has been a McHappy Day Ambassador for many years helping the Ronald McDonald house. Elka was seen every week on CH 7 Sunrise as one of “Kochies angels” speaking openly and honestly about the headlines of the day. Elka hosted a new show LIVE WELL on CH 7 discussing healthy lifestyles and living life well.

A dual Olympian wining a silver medal at Sydney 2000, multiple medallist at World championships, Commonwealth games and holding the fastest time in the world for the Womens 200m free for 4 years, Elka was at the top of world swimming in her seven year professional career.

Elka appeared on Fox Sports covering the London 2012 Olympic Games. She has also commentated for ESPN  USA & made television appearances on Dancing With The Stars, Deal Or No Deal, & The Morning Show where she has been a regular for many years. A confident and animated speaker with the experience of speaking at many corporate events, Elka is the perfect MC or host for your event. 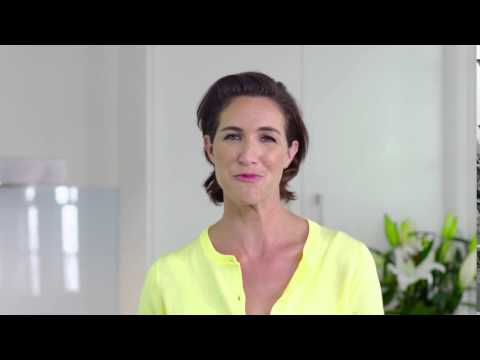 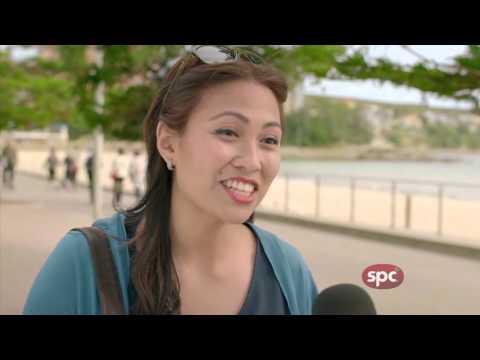 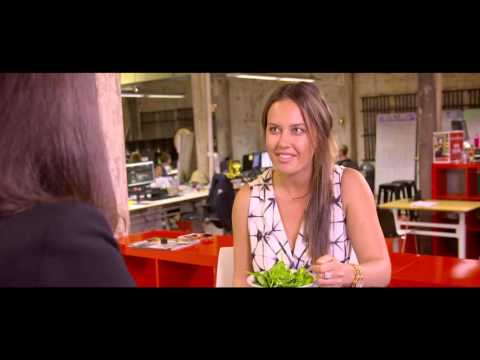 Mum Society: The Power of Positivity 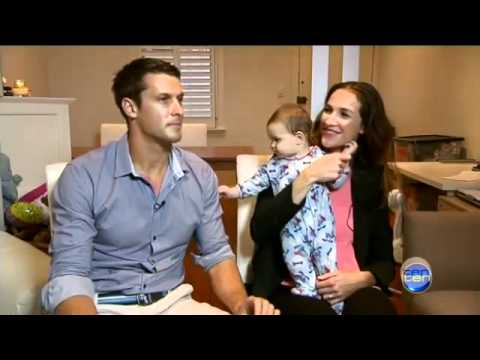 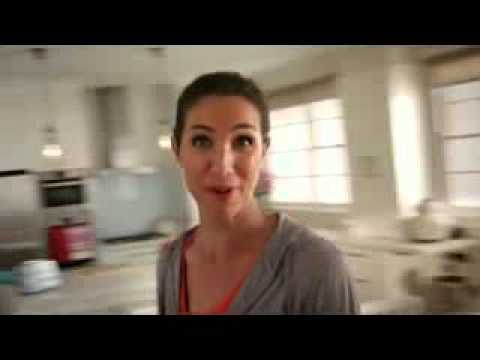 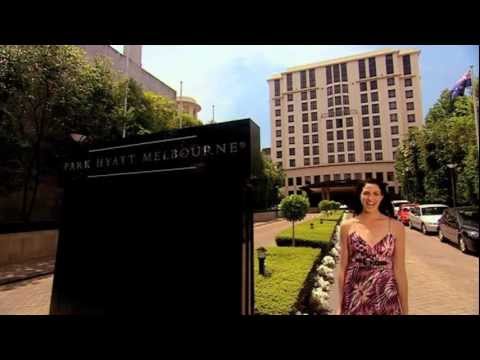 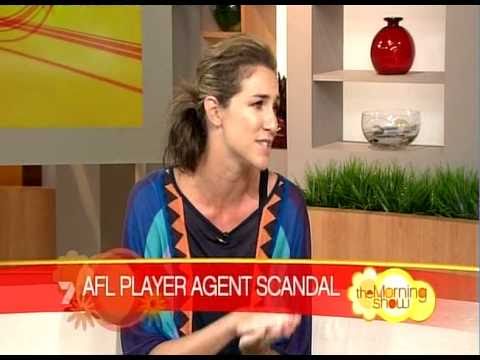 In 2016 Elka launched her own platform Queenhood (http://queenhood.com.au) – A Dream team of Women, with online content as well as regular events during the year, all showcasing a variety of guest speakers. Elka is passionate to cheer, champion and inspire women in the gifts and talents they have.